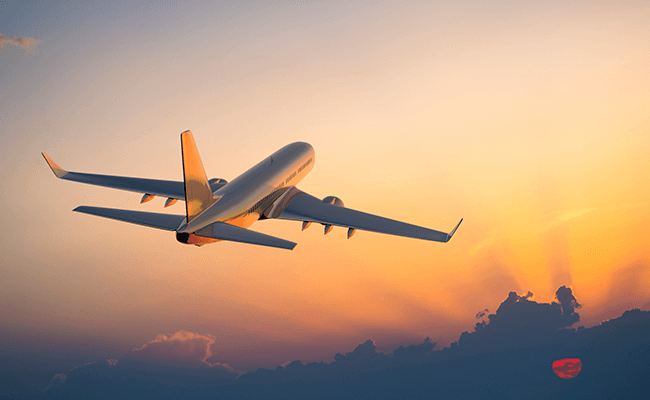 US Airlines on Domestic Routes May Start Weighing Passengers

US Airlines may need to start weighing passengers in order to conform with FAA rules. For safety reasons, carriers need to calculate an aircraft’s weight and balance, and it has to be within allowable limits for the plane. The smaller the aircraft, the less variance you can accept in terms of the differences in weights between passengers

So now the U.S.A  federal government wants airlines to find out how much heavier their passengers have gotten, at least for smaller aircraft. The FAA realizes that passenger weight can vary by route and airlines may want to document this difference. Some of these standard weight calculations may no longer be appropriate for smaller planes.

Another report from a few years ago claimed airlines could be considering the idea of weighing passengers before they board flights to better estimate how much fuel is needed for each specific journey. 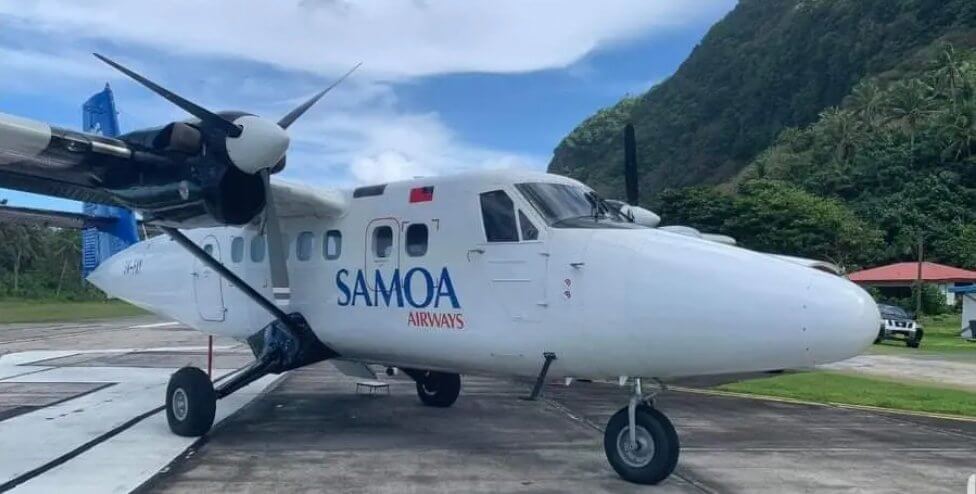 Samoa Air – Pay What you Weigh

This is different from Samoa Air, which operates two small aircraft to fly between four destinations in the South Pacific, who started asking passengers to declare their weight when booking online.

Passengers are charged for their travel, depending on the length of the route and the weight of the passenger, combined with the volume of luggage they choose to carry.

Their weight is double-checked at the airport to ensure that they have not deliberately underdeclared their size.

What’s Next for US Airline Weigh Ins?

The US Airline domestic weigh-in may be happening sooner than we think and it may also become part of standard and regular procedure.  since “the FAA recommends operators accomplish such a review every 36 calendar-months.”

The good news, at least for now, is that passengers who are to be selected at random will be able to opt-out of the voluntary weigh in if they want to. In addition, when airlines add scales at boarding gates, the FAA instructs that the scale’s “readout should remain hidden from public view” to protect passenger privacy.

Another option could be that airports could fit ‘pressure pads’ in the bag-drop area in front of each screen. Once the luggage has been checked in, the system can then record that passengers weight and pass on confidentially to the airline.”

In any case, it will not be on display for all to see like the scale the Heart Attack Grill in Las Vegas. This restaurant has a large scale outside which you may want to use if you finish their famous Quadruple Bypass Burger which clocks in at a whopping 9,982 calories! 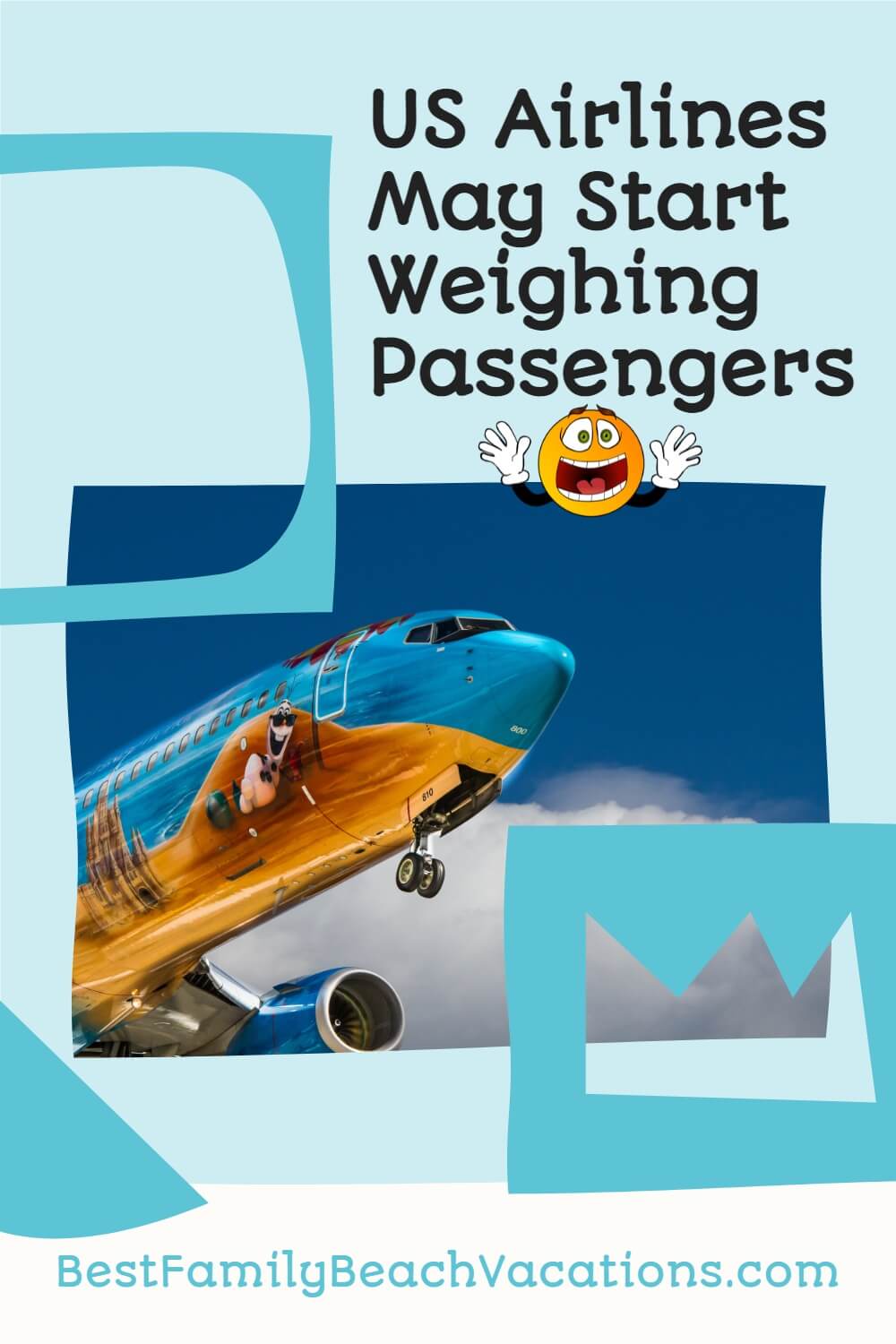 Is it Easy to Grow Vegetables from Scraps?

Caribbean Weather – Hurricanes and How to Minimize...

What You Can Expect With A Vacation Home...