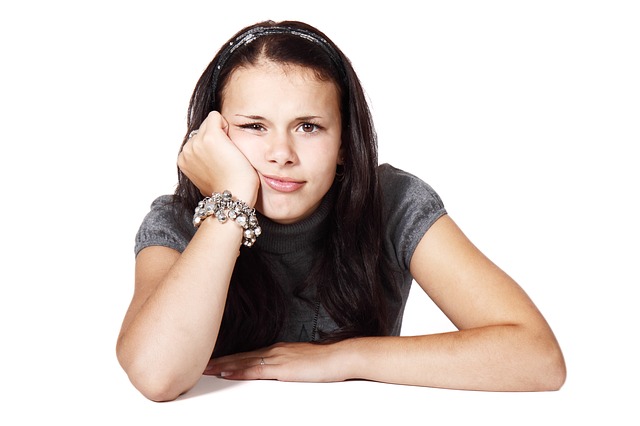 Orlando theme park weary – when you just can’t take another day at the theme parks on your Orlando vacation consider these suggestions:

What better way to soothe fragile nerves and sore feet than a session at one of Orlando’s resort spas.

On Disney property there’s the Grand Floridian as well as the Saratoga Springs Spa where one of their luxurious treatments are a perfect addition to your vacation.

Off property you can’t do any better than the ultra luxurious Ritz-Carlton Spa or the Gaylord Palms Canyon Ranch Spa. Those staying at a Universal Resort should consider an exotic Javanese treatment at the Mandara Spa at Portofino Bay Hotel.

Relax At Your Resort’s Pool

Orlando’s resort pools are justifiably renowned for their spectacular theming. Disney offers some of the best, particularly Stormalong Bay at the Yacht and Beach Club, a 3-acre mini waterpark, or the boulder lined beauty at the Wilderness Lodge featuring waterfalls and its very own geyser.

Off property, the Hyatt Regency Grand Cypress’ fantasyland pool is cooled by twelve waterfalls and at the JW Marriott’s “Lazy River” you can float to your heart’s content.

And at Universal Orlando’s Hard Rock Hotel is the coolest (and I don’t just mean the water temperature) pool around with an underwater sound system, sand beach, and poolside cabanas.

Disney has miles of lakes and lagoons to explore. You’ll find that most Disney resorts have a marina where many types of watercraft are available for hire. Sailboats, pontoon and canopy boats, Sea Raycers, even a 48-foot yacht. Take your pick.

Perhaps the biggest bang for your buck is to be had at the Contemporary Resort where in addition to the above you’ll also find parasailing, waterskiing, tubing, and wakeboarding on beautiful Bay Lake.

Orlando Theme Park Weary? Shop Till You Drop in The Mall at Millenia

For one of Orlando’s best shopping experiences head to this fabulous new mall just minutes from Universal Orlando. Here you’ll find only the best with stores such as Neiman Marcus, Gucci, Jimmy Choo, Louis Vuitton, and Tiffany. But fair warning: this trip could end up costing a pretty penny.

Those with great taste but thriftier intentions will love the Orlando Premium Outlets Mall located just across I-4 from Downtown Disney where designer outlet stores such as Hugo Boss, Armani, Escada, Ermenegildo Zegna, and Burberry won’t break the bank.

For a change of pace there’s Downtown Disney. Here you’ll find over 70 shops, restaurants, and nightclubs plus a 24-screen theater, Disney Quest with five floors of virtual games and adventures, even a Cirque du Soleil.

Adults will want to pick a great restaurant for dinner like Wolfgang Puck or Portofino Yacht Club and then head to Pleasure Island to party down until the wee hours of the morning.

Spend a few hours ogling at Disney’s wonderfully themed resorts. And best of all, it doesn’t cost a thing. Board the monorail at the Ticket and Transportation Center and hop off at each of the three Magic Kingdom resorts.

First the Polynesian, a tropical wonderland, then the Grand Floridian, Disney’s flagship resort, and lastly the Contemporary where you’ll enjoy the Grand Concourse with the monorail silently gliding overhead.

Out back you can catch a boat to the Wilderness Lodge, Disney’s most beautiful resort modeled after an early 1900s national park lodge.

Then catch a boat to the Magic Kingdom and a ferry to the TTC where you started. It’s a grand circle that can’t be beat.

About the author: Cara Goldsbury is the author of “The Luxury Guide to Walt Disney World: How to Get the Most Out of the Best Disney Has to Offer” , www.luxurydisneyguide.com

Why book a Disneyland Vacation Package for Your...