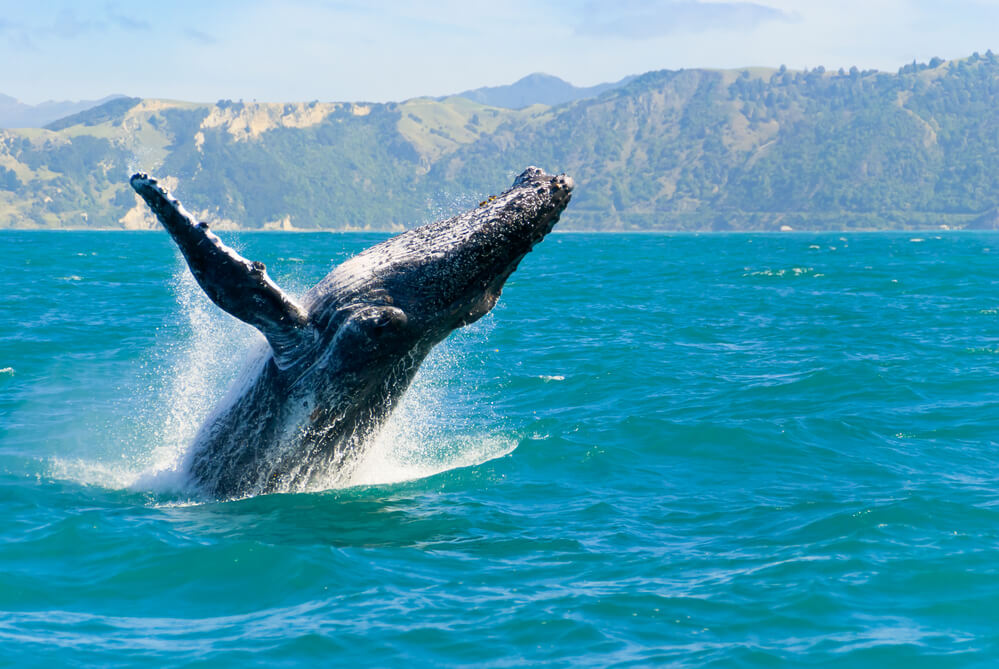 Hawaii whale watching tours are one of Hawaii’s most popular tours. And there are ample opportunities afforded by the state’s many tour operators. But before you go, learn a little bit about a time when these amazing creatures were followed not for a photo shot, but a harpoon one.

Located in a popular shopping mall in Lahaina, Maui, Hawaii , the Whaler’s Museum presents a cornucopia of information about the world’s largest sea mammal.

Offering fact-filled displays and short films on over 70 species, it is nevertheless more than just an outstanding educational experience on biology. The museum also gives a well-rounded view of the lives of whalers in the 19th century. These hardy men braved 3-5 year voyages filled with dangers from above and below. When they weren’t swamped by storms they were drowned by the great beasts they hunted.

An authentic whaling boat complete with gear shows clearly the living conditions under which they worked. A real 40-foot Sperm Whale skeleton shows graphically the size of their magnificent prey.

Next door is the House of Whales, which provides still more information on one of the planet’s most interesting animals.

The Whaler’s Museum is located on the mezzanine level of the Whalers Village Shopping Center. The mall is in Lahaina near Kaanapali Beach. 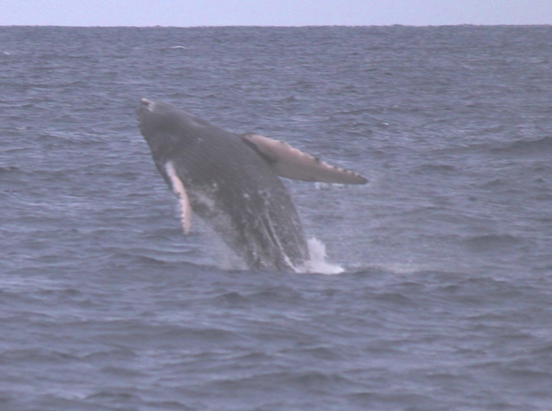 Photo I took on my Hawaii Whale Watch Tour

There are other opportunities to see whales in Hawaii that offer the chance to see them up close and in action. There are dozens of Hawaii Whale Watching Tours that are operated by owners of boats large and small.

Humpback whales migrate from their Arctic feeding grounds every winter to breed and care for the calves. That gives tour operators and tourists many days during which to get a first-hand look at the parents and their 3,000 pound, 15 foot offspring.

Thanks to Hawaii’s moderate climate, from late November to mid-April dozens of boats roam the channels between islands where these gentle giants enjoy swimming. Experienced guides have a good idea where to find them and will often put microphones into the water to enable those onboard to hear the whale’s fascinating calls.

On Whale Watch Tour in Kauai

Finding the whales is one thing. Keeping up with them is another. Any animal that can cover the thousands of miles from the polar regions to Hawaii in a few weeks can easily outrun an inexperienced captain. Also, Federal law requires that the operators stay at least 100 yards from the whales. So maintaining the proper distance requires some skill. Ask some probing questions of any prospective guide. Whale watching is not that easy as you think as watching the whales where they are located. You must also learn to respect the territory of the whales.

Most whales are found off Maui, so the largest numbers of Hawaii whale watching tours are concentrated there. Most tours will leave from south and west shores between Lahaina, Kaanapali, Kihei and Wailea. But there are also areas off Oahu where the whales frolic. There are also numerous tours that leave from the Kona Coast on the Big Island, Hawaii itself. Whale watching tours are one of the best ways to enjoy your Hawaii family vacation. You get to see these beautiful sea creatures in their natural habitat. Make whale watching part of your family vacation while in Hawaii.

Come see the Na Kohola, as the locals call them. With a little luck, which is common in these waters, you’ll see these air-breathing mammals spout a gusher, fly into the air and splash down as they provide a show for nearby females. A visit to Hawaii is not complete if you don’t get to see the whales. So while in Hawaii, book your Hawaii whale watching tours for your family.

Walt Disney World Hotels – On Site or Off Site?

Scuba Diving in Hawaii has Variety