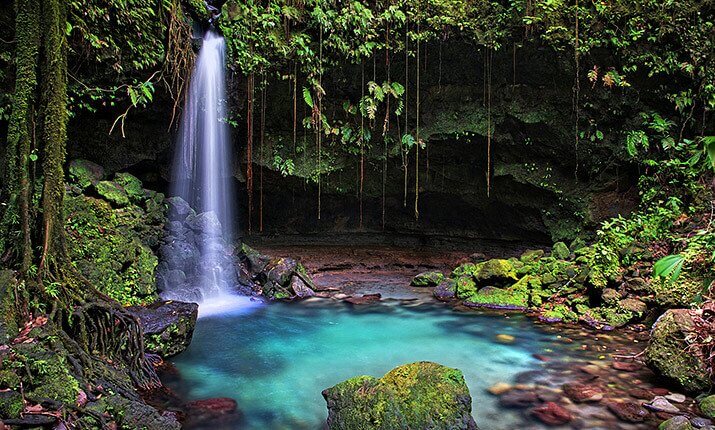 If you are planning family vacations in Dominica you need to be aware that this is an island of approximately 29 miles long and 16 miles wide. It’s not an island which is going to allow you to experience many of the different climates of the Caribbean because of it being so compact.

The main town on the island of Dominica is Roseau. Here you’ll find much of the historical culture to put your family vacation on Dominica into the right context. In the Dominica Museum located in Roseau for example you’ll find artifacts that show life under the various cultures who have ruled there at one time or another throughout its colorful history – for example Native American, Creole, French and British. In the second largest town in Dominica, Portsmouth, you can get closer to nature at the Cabrits National Park 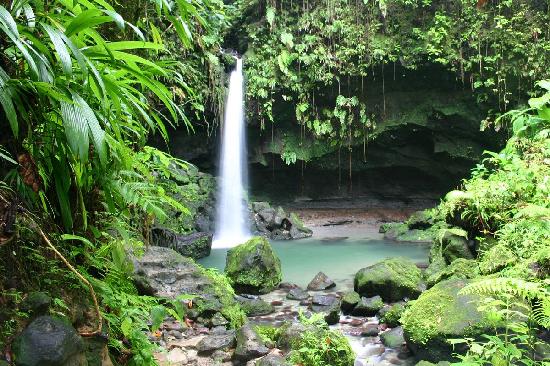 Best Time to go to Dominica

Dominica is an ideal family beach vacation because of the temperate weather. Although there is the Caribbean heat, this is cooled to an approximate temperature of 24 C/75 F by the northeastern trade winds, which makes it perfect even for smaller children who become easily tired and fussy in constant hot weather.

The busiest time of the year is between February and June as this is when it’s less likely to experience much in the way of rainfall. With a rainy season that lasts from July right through until the end of October, and the Caribbean hurricane season which lasts June to November, it’s not difficult to see why the spring and early summer are so popular with tourists!

One famous pirate (ahem, Johnny Depp) is said to have regularly imbibed the rum at Bush Bar, on Dominica’s Indian River, when filming the Pirates of the Caribbean franchise on Dominica. Also some scenes for Jurassic Park were filmed in Los Haitises

What to See and Do on your Dominica Family Holiday

If you want to get the most out of your family vacations in Dominica then the best way to do that is to rent a car. If you don’t want to pay the rental charges for your entire stay, then consider having a few days to acquaint yourself with Roseau and the beautiful beaches. Then use the car to travel further afield to the other side of the island – not forgetting the Morne Trois Pitsons National Park which is mainly primordial rainforest.

Now recognized by UNESCO as a World Heritage Site, it is untouched and relatively undiscovered, the park is like stepping back in time. Lush, green primordial rainforests slope up to magnificent peaks. Rivers rush past giant ferns as the fragrances of island flowers surround you. Morne Trois Pitons National Park is truly how the Caribbean was meant to be!

And even if you don’t feel adventurous or energetic enough to tackle the 6 mile trek around the Boiling Lake, you’ll still be awe-inspired at the vastly different sights of nature that live together in this area. The locals will tell you Dominica has 365 rivers, one for every day of the year. But as all that water zigzags across the island, it creates a multitude of waterfalls, many of which are easily accessible and even swimmable.

In the Portsmouth area your family vacation won’t be complete without a river ride on the Indian River. Try to find one of the park workers to act as your guide so that you get the most out of the trip.

Whale watching is a must as well. Dominica’s sheer underwater drop-offs create deep sheltered bays along its western coastline–the perfect haven for the Sperm Whales to breed and calve. As a result, Dominica is the only country in the world where sperm whale resides all year long, although sightings are most common between November and March. Sperm whales dominate the waters, but you might also see of an assortment of other whales, including orcas, pygmy killer whales, humpback whales and even dolphins. Tour boats typically depart out of the city of Roseau, Dominica’s capital. 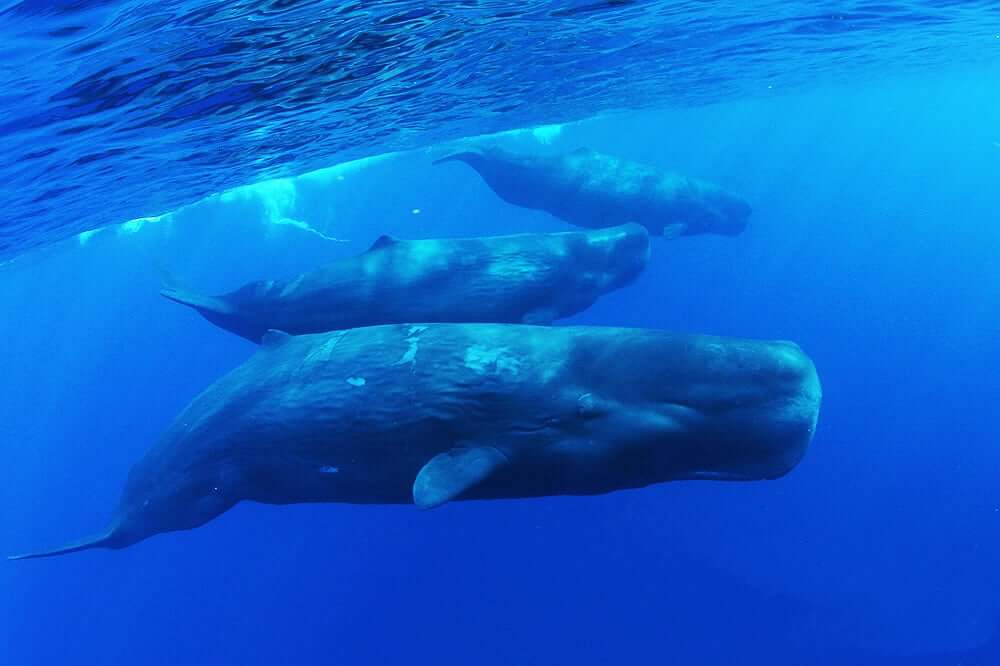 Dominica is a small island with a lot of offer Caribbean family vacations in Dominica. With a myriad of Caribbean sporting activities and beautiful landscapes and beaches, you’ll find yourself wishing you had much more time to explore everything it has to offer.

Kids enjoy a variety of activities at these family hotels in Dominica:

Find the best deal, compare prices and read what other families have to say about more hotels in Dominica

Water sports are of course popular in Dominica, but if you fancy a change of scenery why not incorporate a day trip to St Lucia into your family vacation? It’s only a short ferry ride away!

Looking for other Caribbean Adventures for your family? Your kids will love the exciting Game Garage at Beaches Resorts! 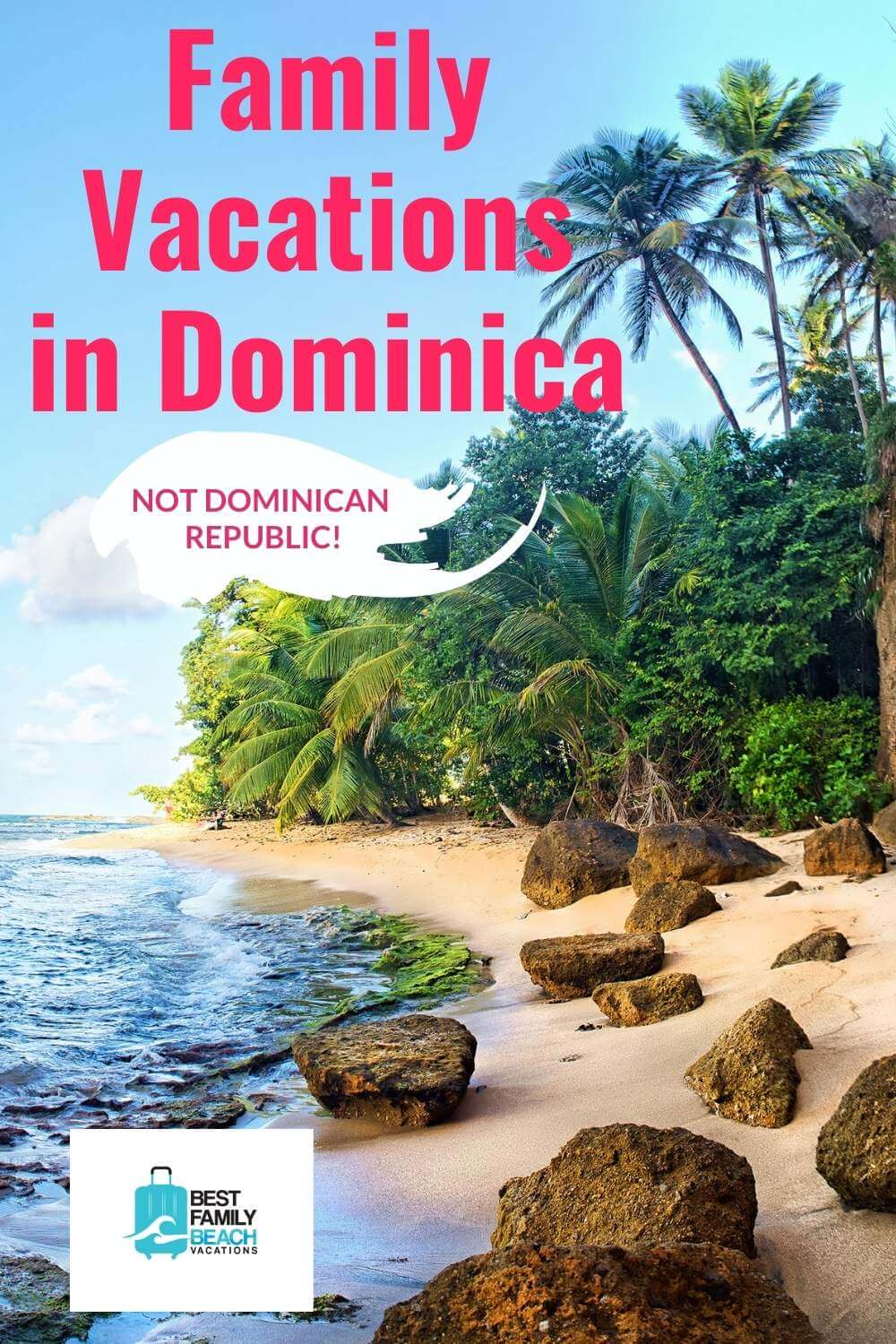 US Airlines on Domestic Routes May Start Weighing Passengers

Vacations for Single Parent Families: How to Vacation Solo with Kids

Caribbean Weather – Hurricanes and How to Minimize...